Making mistakes is part and parcel of being an entrepreneur. No matter how many books you read or TED Talks you watch, something is going to go wrong. But the key to achieving success is not avoiding these mistakes, it’s learning from them.

To encourage you to take your mistakes in stride and repurpose negatives experiences into positive ones, we’ve asked a handful of successful entrepreneurs to share, in their own words, a business lesson they had to learn the hard way.

Aaron May, Co-Founder of Pacific Issue

Pacific Issue is a custom shirt company that aims to rid the world of boring dress shirts. 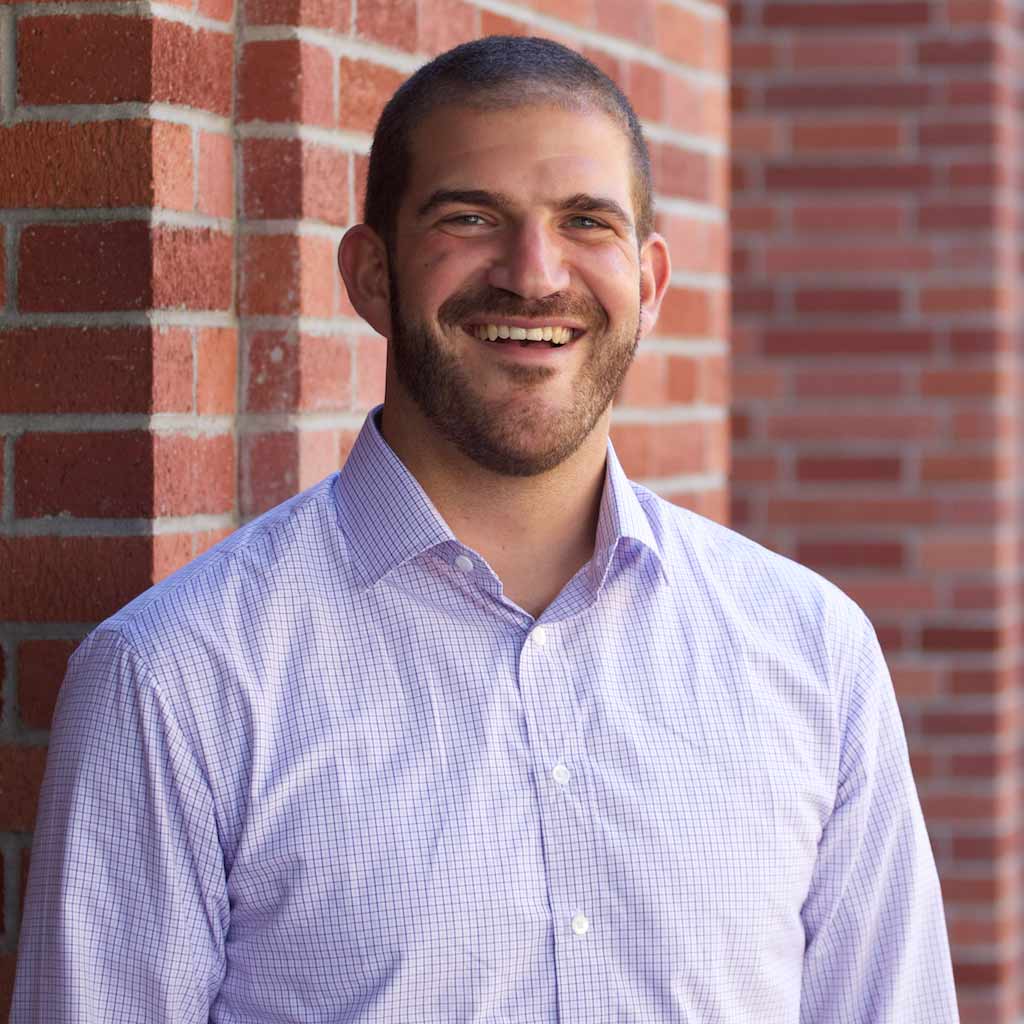 Business Lesson: At the end of the day, it is up to you and you only as a startup founder to communicate your brand and your story. Be obsessive about how you portray every element of your business to the public.

I started Pacific Issue while in business school with a classmate of mine, Mike. Early on, we decided that we wanted to do a crowdfunding campaign to test our market, get some early customers, and raise money to build out a website.

A key to any crowdfunding campaign is a video that communicates your story, explains the problem you’re trying to solve, and appeals to the internet at large to join the cause. So we hired a videographer, and from there basically just hit “record.”

We had little to no vision of what we actually wanted the end product to look like, and expected our director to save us. Thus, we ended up spending a decent chunk of change, plus two days filming, only to get a video that we felt didn’t really convey the story in an effective manner. After a few edits and many viewings, we knew this wasn’t going to be a video that got us to our crowdfunding goal, and it certainly wasn’t a video that represented our brand the way we wanted it to be represented.

And it was all our fault. We were the ones who rushed into production, who failed to communicate our end vision to our director, and failed to think about our story.

It was no use sitting around and blaming ourselves though. This was a valuable lesson, and we obsessed over the next iteration of our video. We reshot after hours and hours of writing, meetings, and planning. Then we released our campaign and hit our $10,000 goal within 24 hours. We ended up raising nearly $25,000.

Now, everything we do involves a rigorous process of questioning, planning, and editing. Anytime we hire a freelancer or other help from the outside, we know it is up to us to communicate a clear vision of what we want. And what’s great is that as we continue to work with some of the same freelancers, they know enough about us to tell our story, design graphics, take photos, or a build a website that is 100 percent in line with our brand. 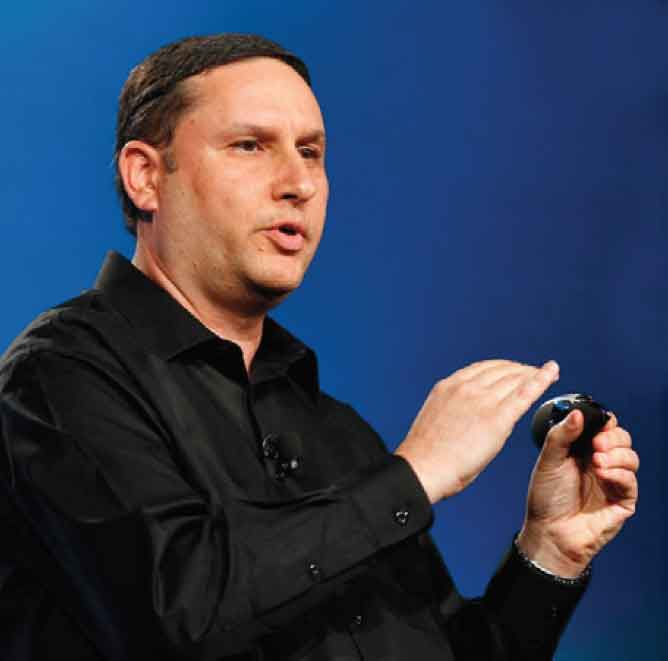 Two Business Lessons: (1) It doesn’t matter how good you think your product is – what matters is how your customers are going to use it. (2) Switching costs may prevent a customer from switching to your product.

In 1989, working for an Israeli technology company, I led the development of an alarm system aimed at the US market, where the incumbent competitors were NAPCO and DSC. We developed a very competitive product, with expectations of selling some 10,000 units a month in the US within the first three months of introduction. We only sold some 700 units, however, and then the order stream dried up.

As a young engineer, I couldn’t accept this failure, and flew to our US sales office. I interviewed several customers, but couldn’t understand why they stopped buying until I met with a customer who purchased 100 systems, but installed only one. To my question, “Why haven’t you installed the other 99?” he answered: “Son, my installers are truck drivers. It took me three months to train them how to program the NAPCO system. I like your system. It’s a great system, and at a great price, but I’m not spending another three months training them how to program this one …”

I realized that the reason he didn’t continue buying the system had nothing to do with quality, performance, features, or pricing. The customers liked all those. The problem was that switching to our system represented a significant switching cost they were not willing to invest in, and I didn’t think about how they install such systems.

After I got back to Israel, we modified the programming interface of the system to emulate that of the competitor’s. The system started selling, exceeding our initial expectations and estimates. Since then I always consider all aspects of purchasing, installing, using, and even discarding of a product before finalizing it and releasing it to the market. I became a great follower of “design thinking,” by which understanding how customers use products is a key element of product (or service) design.

Undiscovered Kitchen is a digital farmers market for small batch, artisan food from makers around the country. 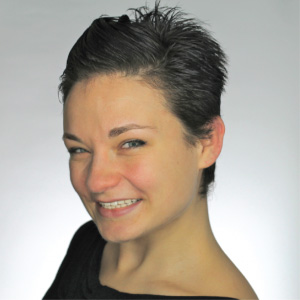 Business Lesson: Perfection kills progress and eats up a lot of valuable time.

I spent a year working with a development team to build Undiscovered Kitchen, and during that time I was very focused on getting every page, button, color, and pixel perfectly in place. I thought that a perfect website would be the key to success, but once the website was FINALLY launched, I discovered that the REAL work was just beginning!

I spent so much time stressing over perfection that I lost valuable time – time which could have been used to start gaining customers and getting feedback. I also began to realize that, in the end, many of the elements I had spent time stressing over were barely noticeable or impactful, and that what I see is not what other people see or react to. In most cases, the difference is not even noticeable to anyone but me.

This was a difficult, but necessary, lesson because it taught me to recognize when to work smarter, not harder.

Now, throughout almost every project I work on, I ask myself: “Does this REALLY matter?” and “Will this REALLY make a difference?” I can now recognize the feeling of being stuck or fixated on something, and when this happens, I immediately stop what I’m doing and ask myself those questions.

More often than not, the answer is no, so I stop and move on. As a result, I’ve been able to move projects and ideas along much more quickly, and start getting immediate feedback! 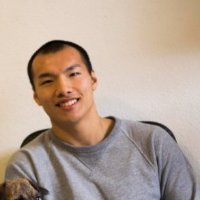 Business Lesson: Strategize well before you make a move (but don’t be afraid to take a risk).

Previously, I had my own handcrafted leather goods brand. It was purely a hobby turned into a brand, and after doing it for about a year, we still couldn’t figure out why we weren’t selling. By doing everything completely organically and one by one, we were creating great products, but none of it was getting seen by anyone.

That’s when I started to realize the importance of strategy.

There’s a difference between taking a smart risk vs. jumping into the pool without knowing how to swim. Risk is good because you either succeed or you learn from it, but it’s better to know what a decision will do for you before making it. It’s still a risk, but it’s calculated.

After realizing this, I figured out a way to rebrand the business and come at it with a better mentality. This led to the creation of Unsettle Company, which creates functional design goods for the urban cyclist. We recently launched a Kickstarter and have already almost quadrupled our funding goal.

This success wouldn’t have been possible if not for my past experiences, which taught me the importance of knowing what steps to take in order to generate a specific result. It also taught me that there must be a balance between organic growth and inorganic growth.

Sometimes you need a strategy to make organic growth happen. In this sense, it’s not really organic. But you have to start somewhere, and as long as you make a well-informed decision to implement a certain strategy (marketing initiative, financial purchase, collaboration, etc.), you’ll minimize the risk and maintain greater understanding of the outcomes of your decisions.

Blue Corona is an award-winning online marketing company that helps companies use the web to generate more leads and sales. 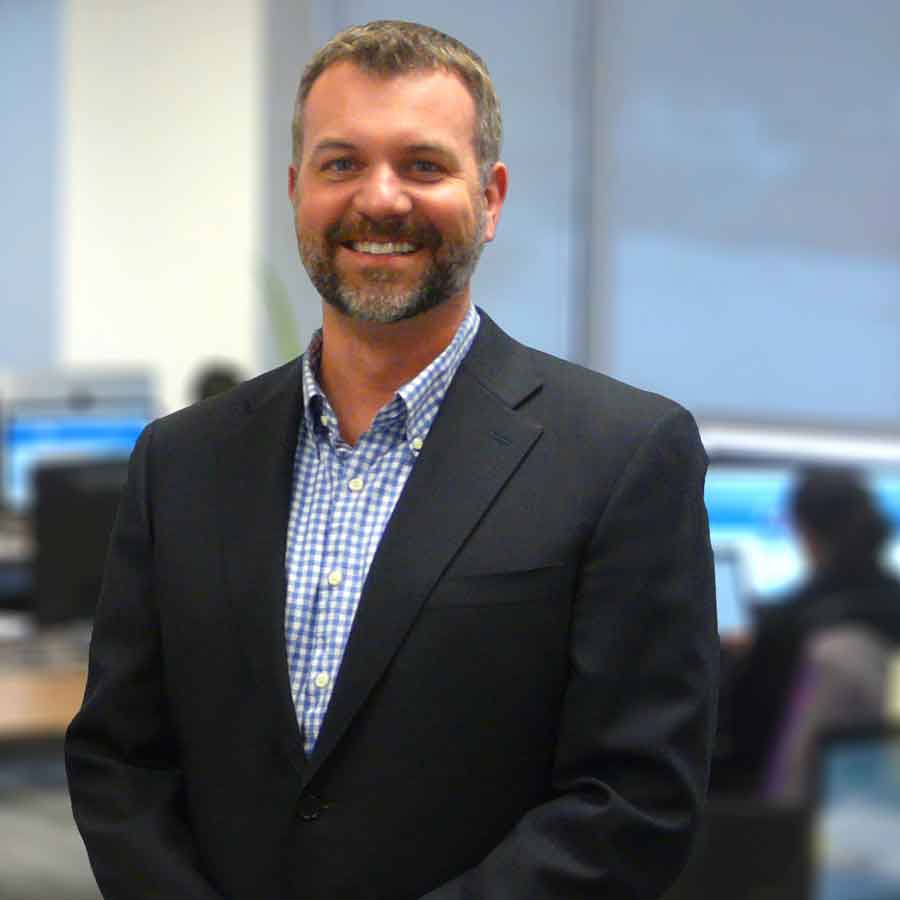 Business Lesson: You can read business books for enjoyment and ideas, but to believe that any book has a step-by-step blueprint for building your business, or a simple solution to whatever problem or crisis you’re currently facing, is naive at best, catastrophic at worst.

I learned this lesson after years of reading every business book I could get my hands on, attending a variety of CEO groups, and talking to my mentor. Practically every entrepreneur I meet has the same basic issues, but the nuances surrounding each individual’s situation make any type of formulaic answer practically useless.

You build a great company by showing up every day, by giving each moment a 100 percent best effort, by re-framing problems as puzzles and games and using logic to test various solutions to make things better, by keeping your eyes open, and by learning from the outcomes of the decisions you make.

Even if you’re really good, a lot of the decisions you make will end up being wrong. Don’t let the fear of failure stop you from making decisions (fast) because, at the end of the day, there’s really only one mistake you absolutely cannot make, and that’s running out of cash.

I still read business books, but purely for general knowledge and enjoyment. And I recognize the books that offer formulas and step-by-step advice for what they are—an attempt to sell more books and/or consulting services.

If you want the real secret to building and running a great business, read The Hard Thing About Hard Things by Ben Horowitz. But I’ll save you some time. The secret is to “embrace the struggle.”